the finest in traditional southern dining

Built originally before the Civil War and completely remodeled in 1936 by the Cal Milam family, the Merrick Inn served as the Manor House for one of Lexington’s finest horse farms.  It was here, at Merrick Place, that Cal Milam and his groom, Mr. Johnson, trained the fabled "Exterminator," Kentucky Derby winner of 1918. Here also, Tut Tut, who won every race he entered as a two-year-old in 1920; and Komuraski, Commodore, Brown Wisdom, Miss Joy, Milkmaid, McKee, (winner of the National Stallion Stakes), and Dust Flower, who defeated Cartoonist and Messenger in the 1922 Flashstakes, started on their paths to fame and fortune. None of these thoroughbreds, however, gained such widespread fame as Merrick himself.

Merrick finished in the money 157 times, winning 62 races. Merrick became a member of the Milam family, not only because of his success at the races, but also because he was "worthy in deeds  and noble  in  character"  - a  tribute to him etched by the Milams on his gravestone located in the shady circle just in front of the Inn. Merrick died in 1941 at the age of 38, the oldest of all thoroughbreds.  Merrick was truly a very special horse and his namesake a very special farm.

We have been offering our guests the finest in traditional southern cuisine and personal service by our amazing staff for more than 43 years.  Times have changed, but we believe the beauty and charm of our Inn have been enhanced by the years of offering many good people the best of Kentucky traditions.  Thank you for dining with us.

Be informed on the latest Merrick Inn news. Sign up for our newsletter.

We are operating by reservation only at this time. Please call for reservations.

Note – Reservations are available here on our website, thru Opentable or by calling.

The Merrick Inn has been synonymous with genteel, Southern dining for more than 40 years. Join us to create lasting memories with your friends
and family. 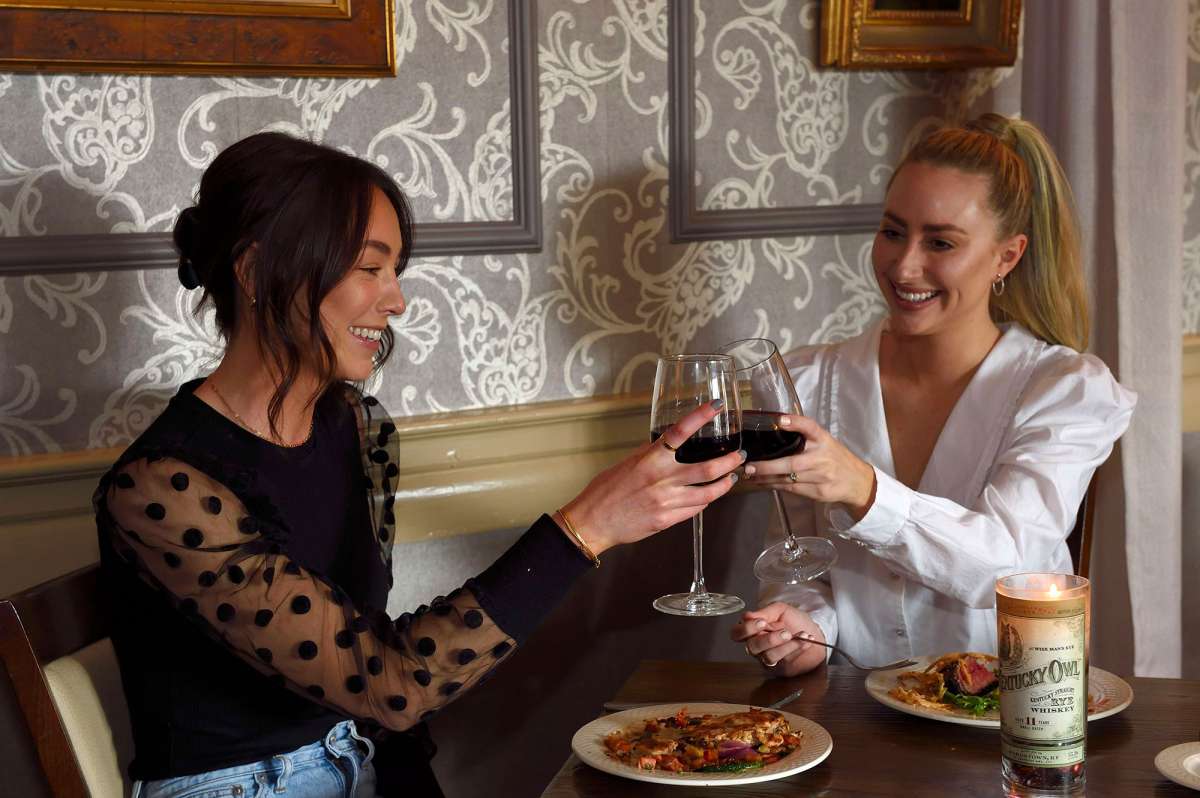 50% off select wines with the purchase of an entree.

Our Famous Fried Chicken Night. Two pieces of chicken, mashed potatoes and pan gravy with your choice of two sides. 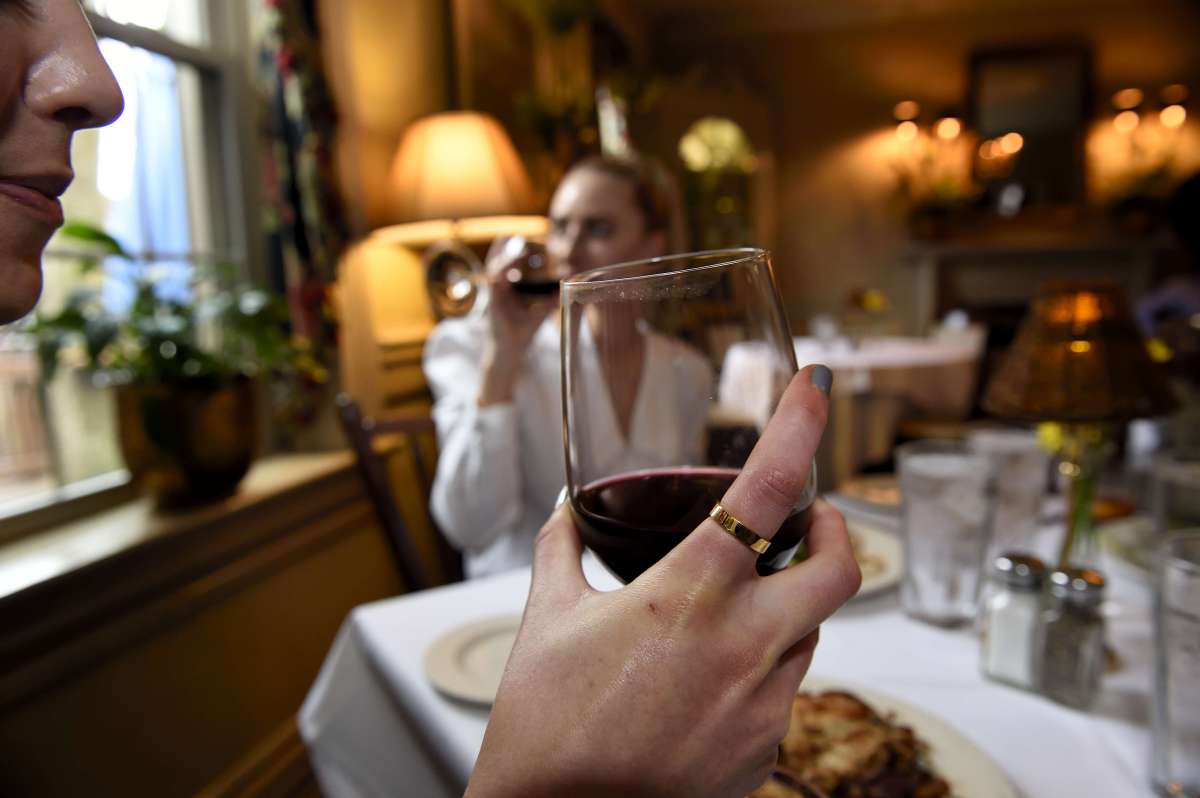 Ladies Night, Half off our most popular cocktails and wine. All night long! 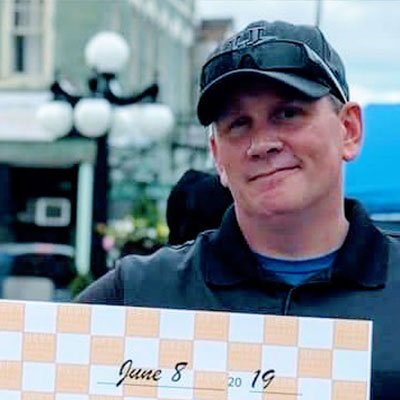 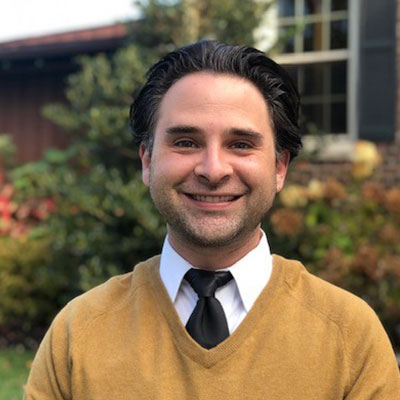 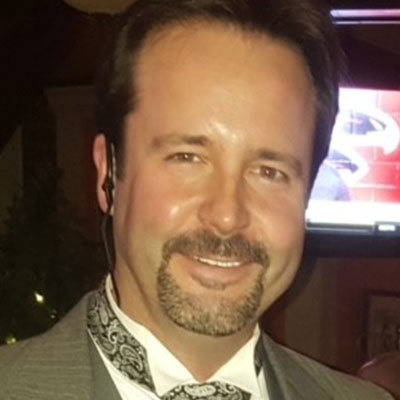 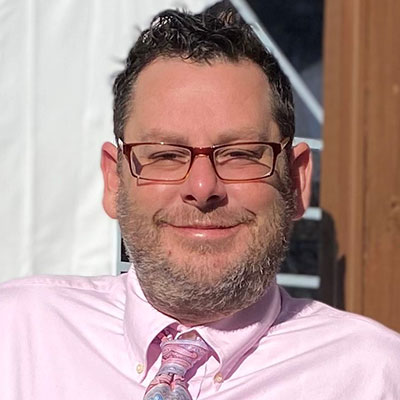